Our collaborative research project with researchers at the Institute of Crop Sciences, Chinese Academy of Agricultural Sciences has been published in the Plant Journal as a feature article. 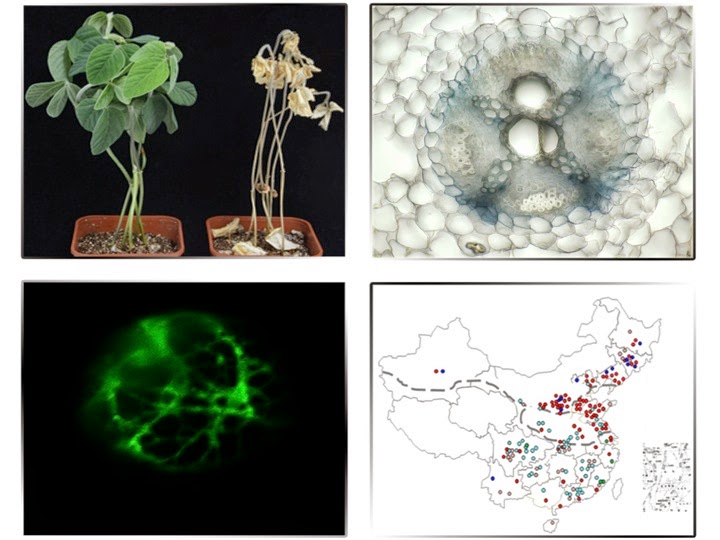 The identified gene is from the cation-proton exchanger family which is expressed in vascular associated cells of the root. It produces a protein likely to be present on the ER. The exact role of this protein in conferring salt tolerance is still under investigation.

By studying the sequence of the gene in 184 soybean varieties and 57 wild soybean it is shown that natural variation in the sequence amongst different soybean has led to loss of function of this gene in certain areas. The geographical origin of the soybean with a loss in salt tolerance coincides with areas of low soil salinity.

The non-functional gene has entered many breeding programs and is consequently present in commercial varieties of soybean. Our findings will allow breeders to reintroduce the functional gene through either conventional or GM techniques, to improve commercial soybean salt tolerance.

This research has been supported by the Natural Science Foundation of China and National Key Technologies R&D Program in the 12th 5-Year Plan and the Australian Research Council.

See further info here in these releases from the PEB and the University of Adelaide. 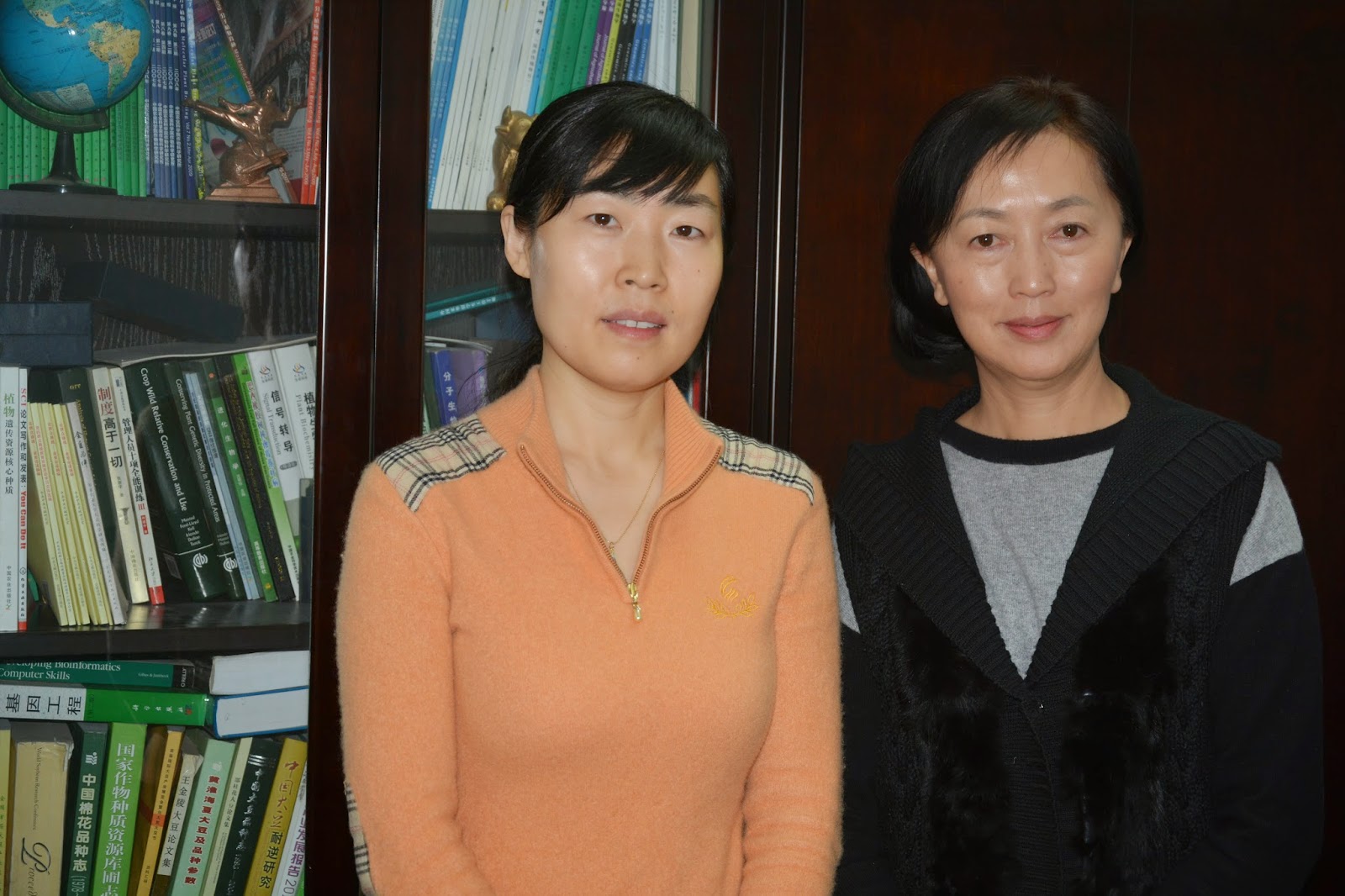 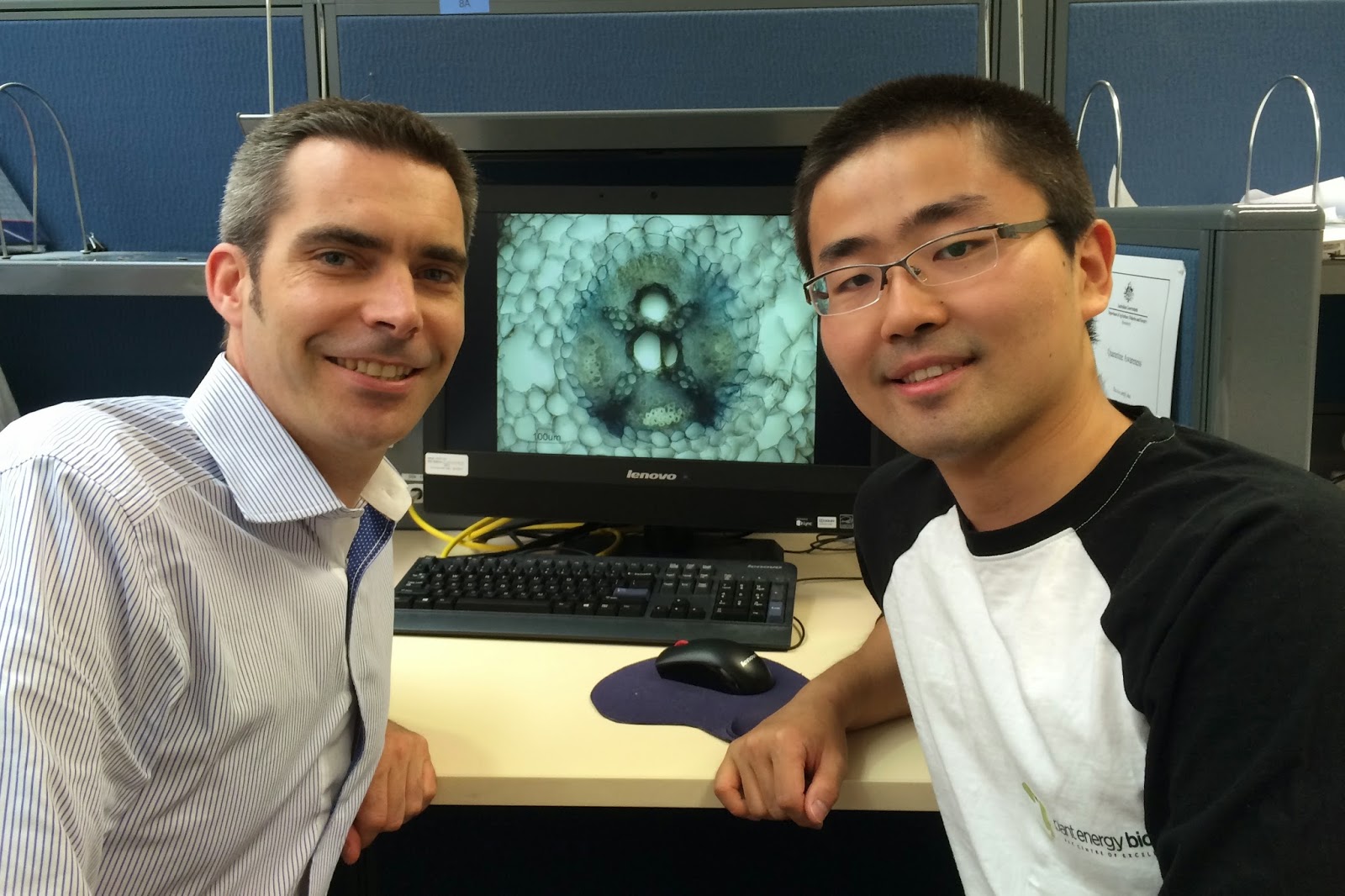